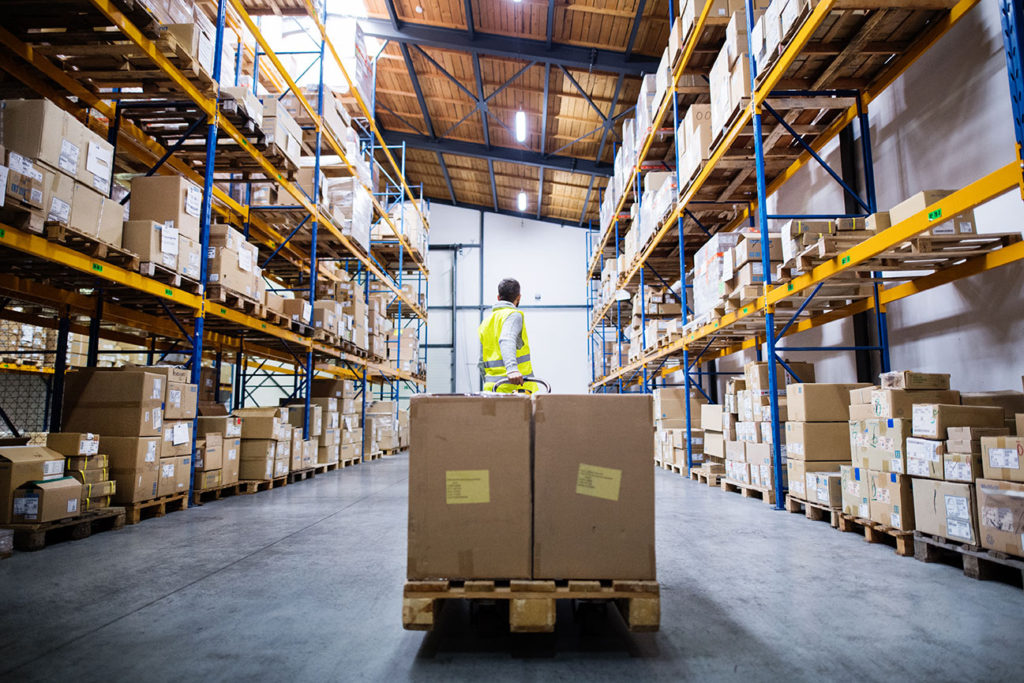 We have a dedicated and loyal leadership team at CSS Distribution Group.

Our Co-Founder and CEO

As President and co-founder, Dan Withrow is the Company’s chief salesman/spokesperson. He developed a strong relationship with Berry Plastics who wanted something different from the marketplace and he was able to help them achieve their goals. He has been working with Berry Plastics for over 16 years.

Following graduation from the University of Kentucky with a BA in Finance, Mr. Withrow has worked his way through shipping supply distributors during the eighteen years prior to co-founding CSS Distribution Group. Mr. Withrow also worked for FlexSol Packaging of Pompano Beach, Florida, and Pinnacle Films of Charlotte, North Carolina, as Area Sales Manager and National Accounts Manager. His strengths are in the polyethylene industry where his expertise has helped his customers save millions of dollars during his career.

Walt Blecha is a highly accomplished professional with 20+ years of diversified experience in Business Development, Sales & Marketing and Customer Relations Management. He is a graduate from the University of Louisville in Chemical Engineering and minoring in business administration.

Known for integrity as well as a visionary to immediate and long-term opportunities, Mr. Blecha’s strengths focus on strategic planning, pricing & program development, metric analysis of trends, customer relationship management (CRM), infrastructure development and coaching & leadership of cross-functional business teams. He enjoys and excels at building businesses and developing teams to achieve and exceed company goals and expectations. Walt balances his work with tennis, his children, grandchildren and travel.